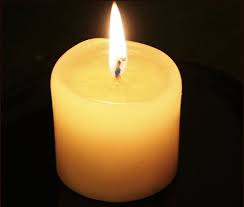 We are horrified by the news of the terrorist attack on Finsbury Park Mosque, where at least one worshiper has been murdered.

This is not just a deviation from normal. A year on from Jo Cox’s murder by a fascist, in a climate where the government allows poor brown people to burn alive in tower blocks, and where our country is actively fighting in no fewer than seven wars, this problem is systemic.

This country devalues Muslim lives in ways that have murderous consequences.

So while we will pray hard with our words, we also must also pray with our actions.

At the core of Jewish thought, we believe that we are put on this earth with a sacred mission. We have to make the world a more just, equal and compassionate place.

That means dismantling these racist, classist systems that lead to people being killed while they pray. It means stamping out all the prejudice in our society.

Our prayers are with the Muslim community in Finsbury Park. Let’s turn them into action. For the sake of those killed. May their memories be for a blessing.