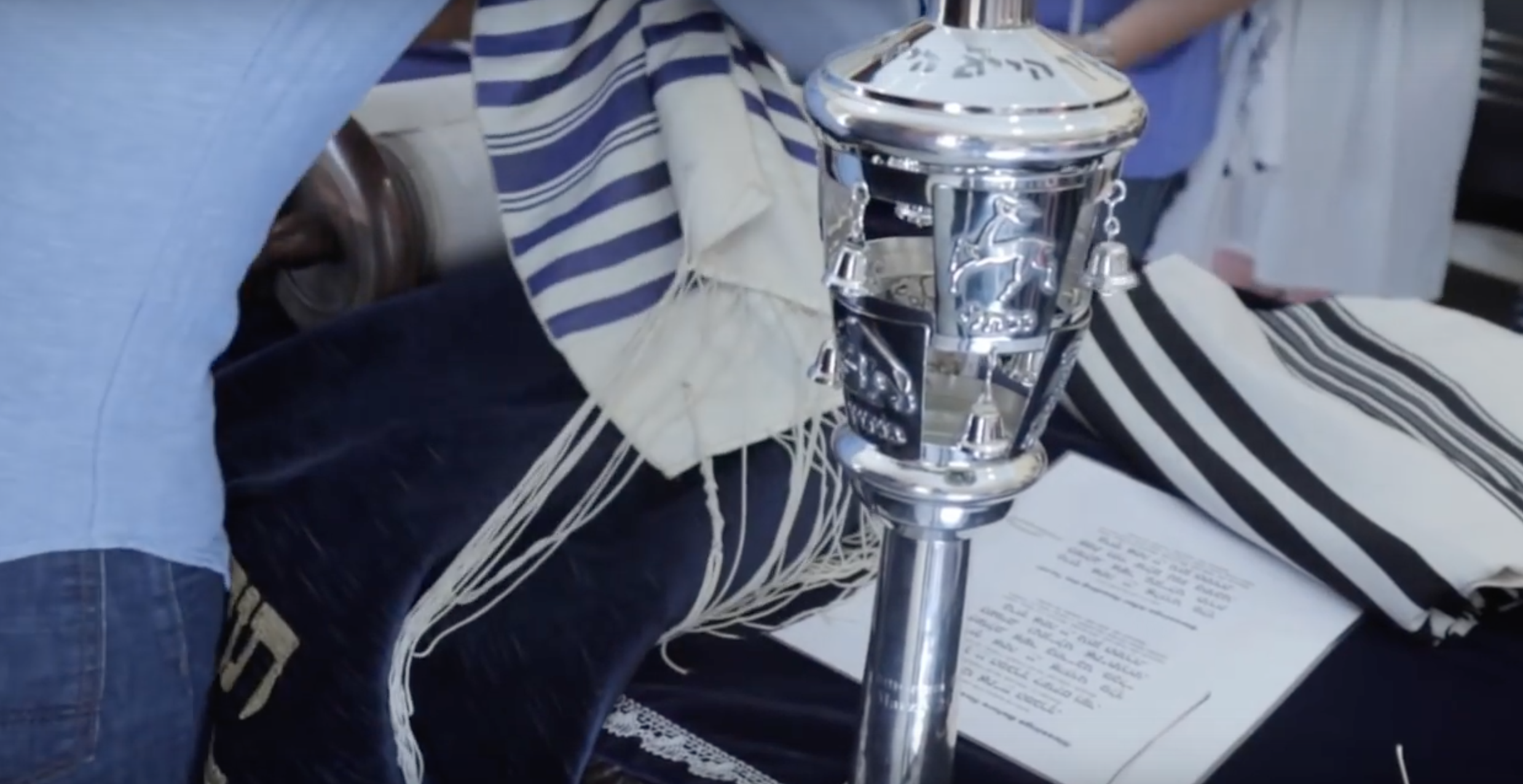 Hey, did you know that every year thousands of Jews from around the world get to travel to Israel on free ten day trips to learn about how amazing Zionism is?

It’s called Birthright and it’s one of the ugliest examples of how Zionism and a one-sided view of Israel-Palestine gets forced onto young Jews.

At Jewdas we think these trips are sad and dangerous. Not only do they deliberately whitewash Israel’s crimes against Palestinians, they totally negate and marginalise our experiences as Jews living in the diaspora.

Even the name ‘Birthright’ suggests that Israel is somehow our destiny. That for Jewish people Zionism is the only politics that makes sense. But maybe we don’t want a Birthright. Maybe we want to make up our own minds about how and where to live. Maybe we believe something better that the same blind nationalist politics that led to our own persecution is possible.

We need an alternative, a trip for people sick of Zionism’s stranglehold on Jewish culture. So last year we took a bunch of amazing people to Spain to learn about Jewish culture outside of Israel in all its weird specificities. We called it Birthwrong and it was pretty fucking great.

We learnt about the contribution Jews made fighting fascism in the Spanish civil war. We visited Marinaleda, a communist village in Andalusia. We joined comrades on May Day to march against capitalism. And most importantly we learnt about the Golden age of Jewish culture, a time of stunning cultural achievement and co-existence between Jews and Muslims.

To celebrate and promote the trip we wanted to share a film we made about the last one.

So here it is. Birthwong 2015. Watch, comment, kvetch and send unto the nations!