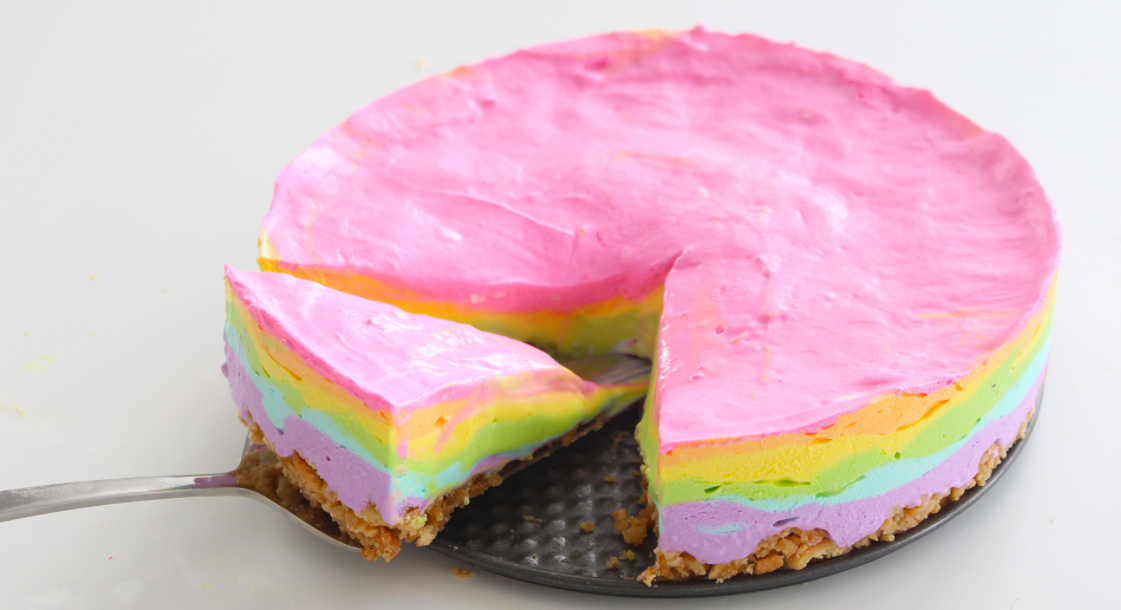 Chag sameach everybody, the festival of Shavuot starts this evening! Traditional ways to observe Shavuot include going to shul, staying up all night to read Torah, eating an absolute crapload of cheese, and reading the Book of Ruth.

This year we present to you an exclusive, alternative, slightly NSFW Book of Ruth (and Naomi). Cut yourself a nice big slice of cheesecake and enjoy…

1 In the days when the judges ruled, there was a famine in the land. So a man from Bethlehem in Judah, together with his wife and two sons, went to live for a while in the country of Moab.

2 The man’s name was Elimelek, his wife’s name was Naomi, and the names of his two sons were Mahlon and Kilion. They were Ephrathites from Bethlehem, Judah. And they went to Moab and lived there.

3 Now Elimelek, Naomi’s husband, died, and she was left with her two sons.

4 They married Moabite women, one named Orpah and the other Ruth. After they had lived there about ten years

5 both Mahlon and Kilion also died, and Naomi was left without her two sons and her husband.

6 When Naomi heard in Moab that the Lord had come to the aid of his people by providing food for them, she and her daughters-in-law prepared to return home from there.

7 With her two daughters-in-law she left the place where she had been living and set out on the road that would take them back to the land of Judah.

8 Naomi said to her two daughters-in-law, “Go back, each of you, to your mother’s home. May the Lord show you kindness, as you have shown kindness to your dead husbands and to me.

9 May the Lord grant that each of you will find rest in the home of another husband.” Then she kissed them goodbye and they wept aloud

11 But Naomi said, “Return home, my daughters. Why would you come with me? Am I going to have any more sons, who could become your husbands?

12 Return home, my daughters; I am too old to have another husband. Even if I thought there was still hope for me—even if I had a husband tonight and then gave birth to sons—

13 would you wait until they grew up? Would you remain unmarried for them? No, my daughters. It is more bitter for me than for you, because the Lord’s hand has turned against me!”

14 At this they wept aloud again. Then Orpah kissed her mother-in-law goodbye, but Ruth clung to her.

15 “Look,” said Naomi, “your sister-in-law is going back to her people and her gods. Go back with her.”

16 But Ruth replied, “Fuck the cis, hetero-patriarchy, fuck husbands, children and unpaid labour! Don’t urge me to leave you or to turn back from you. Where you go I will go, and where you stay I will stay. Your people will be my people and your God my God.

17 Where you die I will die, and there I will be buried. May the Lord deal with me, be it ever so severely, if even death separates you and me.”

18 When Naomi realized that Ruth was determined to go with her, she stopped urging her.

19 So the two women went out of the town of Moab and into the desert where the sun burnt their faces, and the grass moved in the wind, brushing against their strong legs as they walked.

20 Ruth was young and agile but she loved the strong ways of her husband’s mother, her ways were strong and soft at once.

21 Naomi clasped the young woman to her, and ran her hands through her flowing hair, removing the cloth that held it from the desert winds, she lay with Ruth on the shifting sands of the burning desert. The horizon was restless and disturbed, but as the women lay it grew still.

22 Naomi burnt sage for Ruth and allowed the smoke to caress her soft body, smudging over her gentle breasts, her dark auroras stiffened under pungent smoke, her taut stomach, strong and brown, her thighs curved to meet one another, and then to part, the smoke filled Ruth with deep longings,

23 Naomi took Ruth’s feet into her strong hands, white hair fell in tendrils over her breast wrap. She removed the leather thongs of her sandals, passing the thong around her ankle, through her toes and kissing the soles of her feet.

24 Naomi spread her strong hands up the calves of Ruth and up her thighs in long hard strokes and still her thighs fell open. Finding the soft centre, she stroked and rubbed, until Ruth forgot the harsh ways of her husband and all she knew was the strong hands of Naomi, and of wetness, and of fullness until the sun passed right through her body in rich pleasure.

25 Ruth lay in Naomi’s arms in the sands for many years, the grass grew over their bodies protecting them from the harsh sun and wild animals of prey, they caressed each other with rich oils, they grew strong, no person came between them, no son, father or master. Ruth said, where you go I will go, and where you stay I will stay, they wept out loud, their tears filling their mouths, their ears and their noses, their wetness, bonding them closer, mother and daughter, lover and lover, children of g/d.

26 So the two women went on until they came to Bethlehem. When they arrived in Bethlehem, the whole town was stirred because of them, and the women exclaimed, “Can this be Naomi?”

27 “Don’t call me Naomi,” she told them. “Call me Boaz, because the Almighty has made my life very sweet.”

28 So Boaz took Ruth and she became his wife. When he made love to her, the Lord enabled her to conceive, and she gave birth to a son.